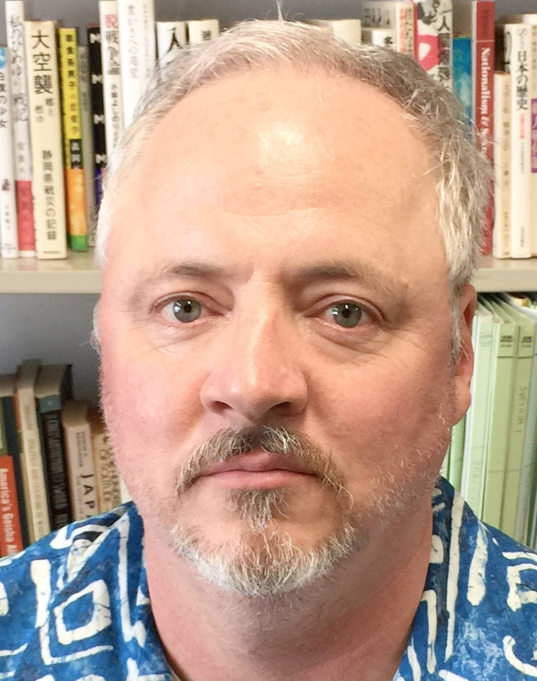 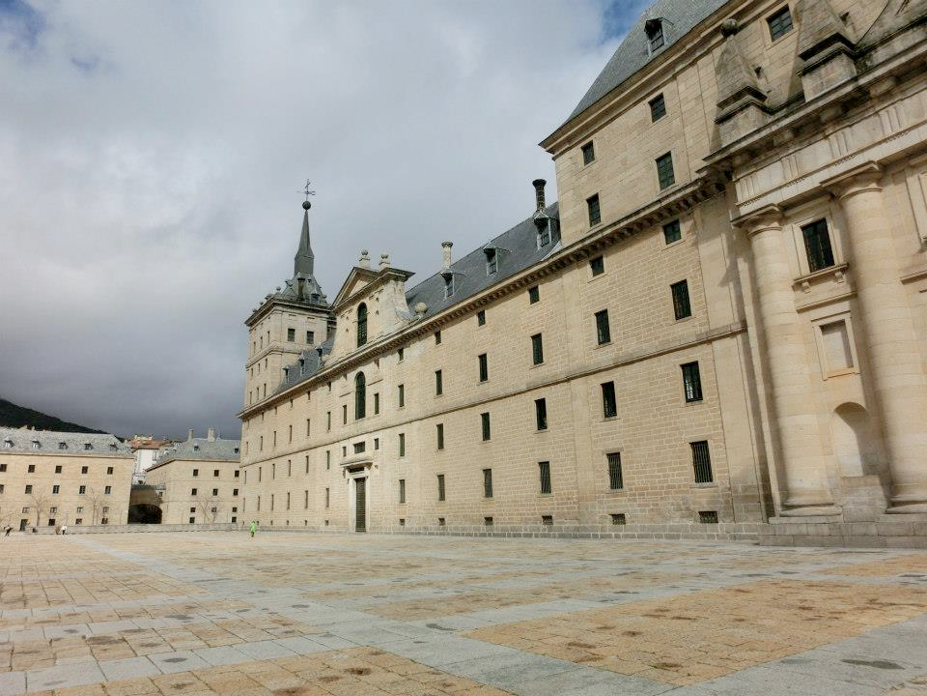 My research focuses on the central role of culture in providing human existence with meaning and, through the concept of immortality (either literal or symbolic), protecting us against our foreknowledge ? apparently unique among living creatures ? of our own mortality. I focus on how this universal human characteristic has played out in modern (since the Meiji Era) Japanese history, particularly in regards to the role of militarism in the formation of modern Japanese national identity.

Human beings are unique among all life forms on earth in our manipulation of symbols and storytelling in an attempt to provide our existence with “meaning”. What, exactly, is the deal here?

How do cultures form? How are they maintained and passed on to future generations? What is the role of information in all of this?

What is the connection between culture and warfare? It is common to explain war as resulting primarily from economic causes, but this does not adequately explain military phenomenon such as religious conflict, suicide bombing, the lust for military glory, etc. My research assumes our species’ “addiction to culture” as a source of meaning and psychological protection against excessive consciousness of/preoccupation with knowledge of our own mortality is the “culprit” behind much ? if not most ? of human violence, and this assumption forms the theoretical basis of my study of history (particularly military history). 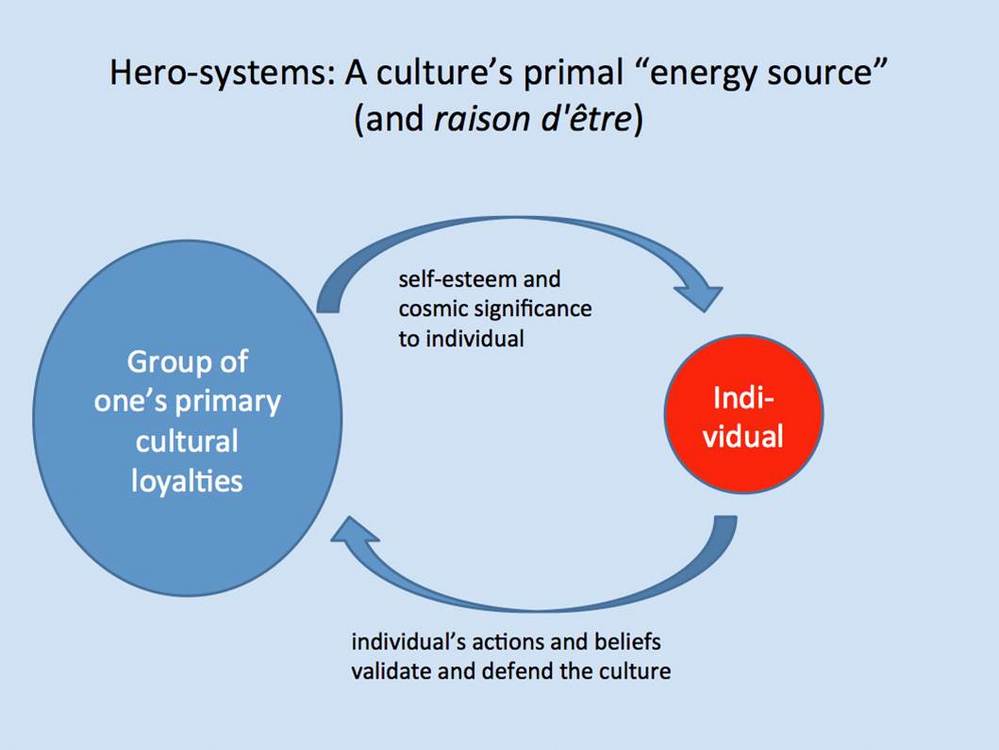 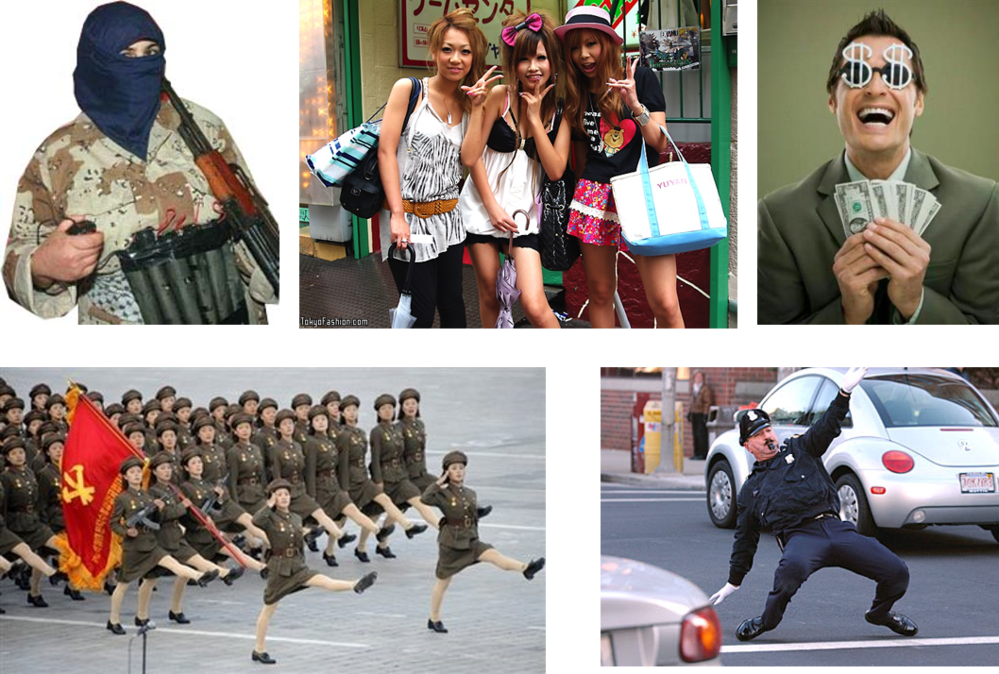 The respective hero-systems of different cultures differ greatly in outward appearance, but their primary function ? to provide human existence with meaning and thereby protect us against existential despair ? is universal. 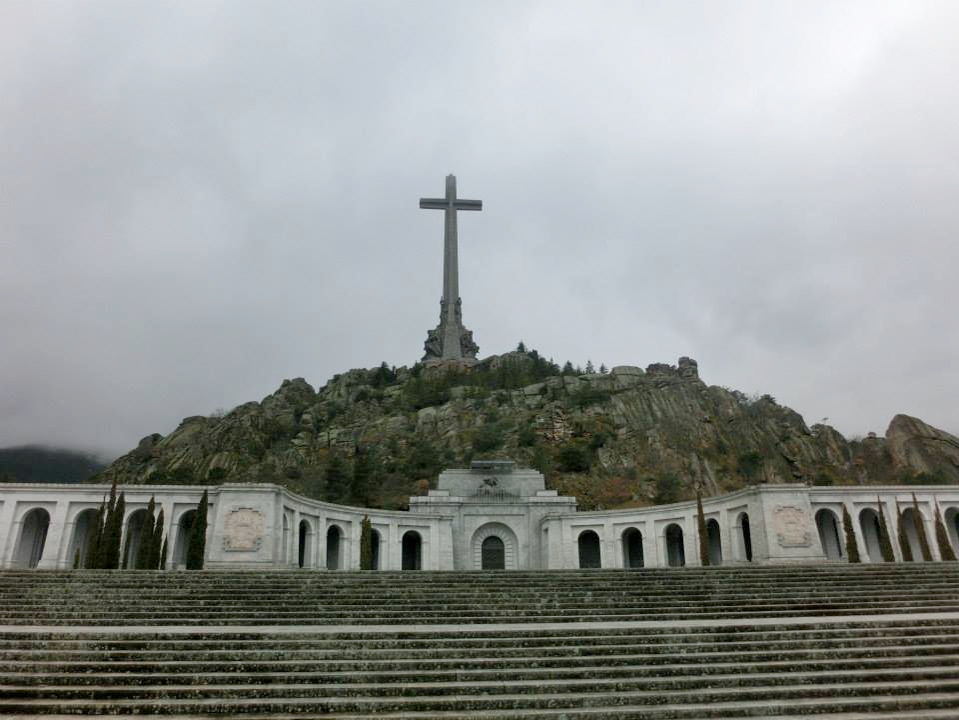 A culture’s ultimate obligation to its human constituents is to provide them with a form of immortality ? either literally, symbolically, or both.